We are currently looking at the availability of bands for the February 2023 dates and the details below may be subject to change. 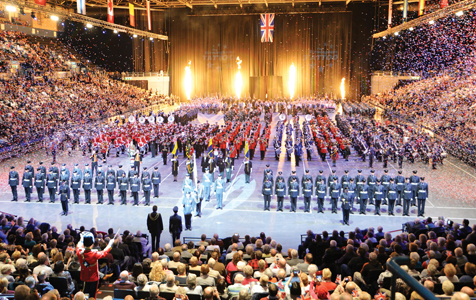 The Birmingham Tattoo would not be complete without the massed international bands who as well as performing individually also come together for the Spectacular Grand Finale each day. 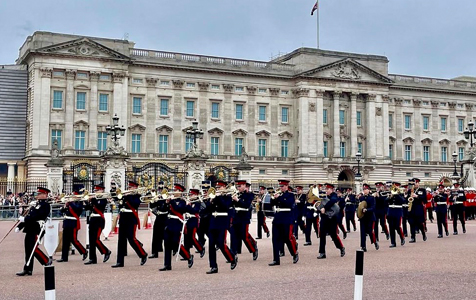 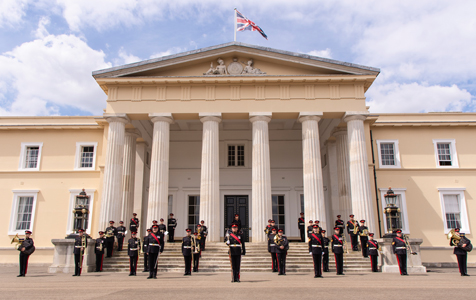 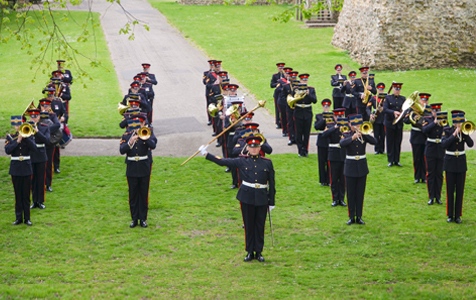 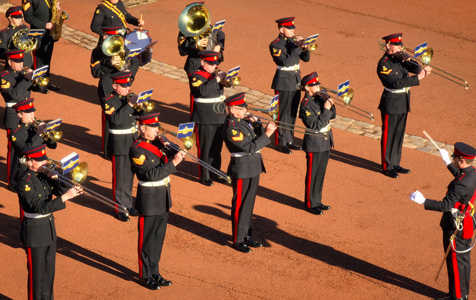 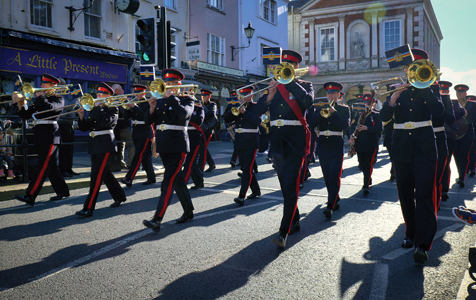 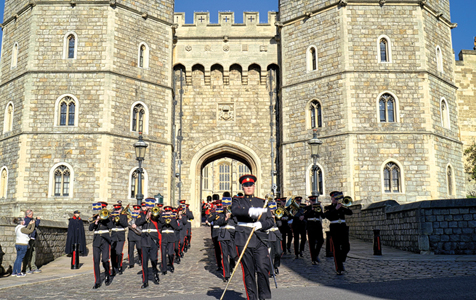 British Army Band Colchester is one of 14 regular Army bands in the Royal Corps of Army Music. The band was formed as a result of Military Music Optimisation on 1st of September 2019. The Band incorporates The Band of The Parachute Regiment, The Band of The Army Air Corps, and The Band of The Queens Division, maintaining the prestigious Regimental and Cap badge heritage. 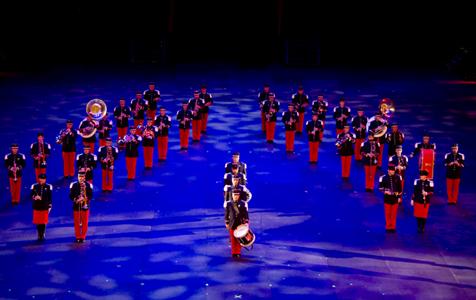 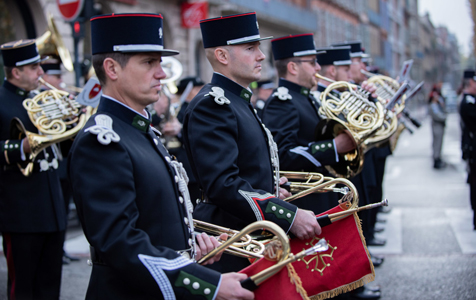 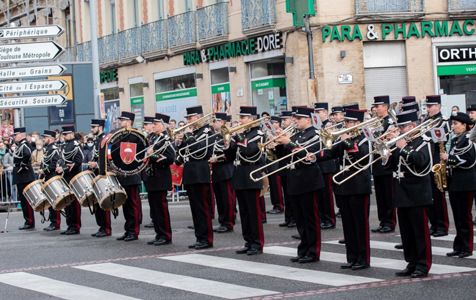 The Parachute Band (Musique des Parachutistes) is a Toulouse-based military band of the French Army. The band's origins date back to 1888 and it has seen various restructuring and many designations over the years. On January 1st 2011 it was placed under the immediate command of the Army Military Conservatory of Music (CMMAT) and its director. At that time, this band became the paratroopers band and airborne troops ambassador. 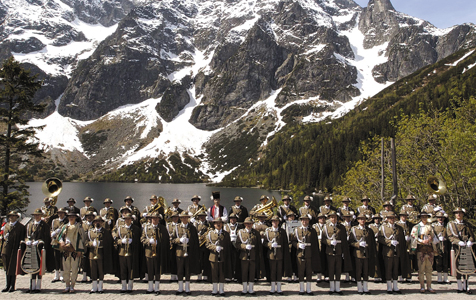 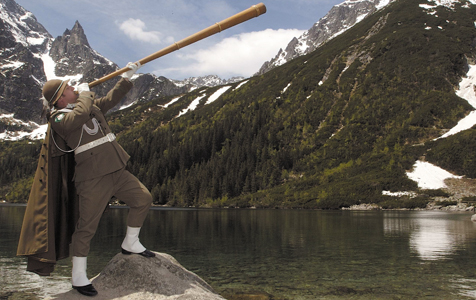 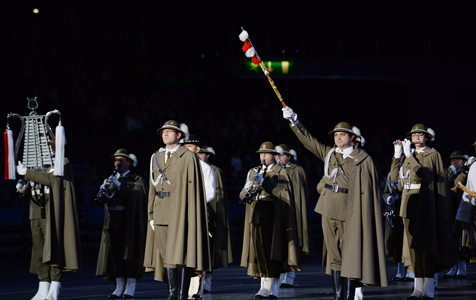 The Band of the Polish Border Guard

The Polish Border Guard Band is the only military band utilizing traditional folk instruments in its parade drill show. Some of these instruments are: “trombity beskidzkie” – similar to alphorns, “dudy podhalanskie”- Podhalanian bagpipes, shepherd bells called “zbyrcoki” and, as the mace, a traditional, ornamental mountaineer’s axe called “ciupaga”, in the hand of the drum major. 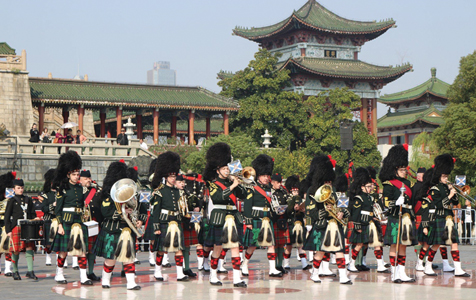 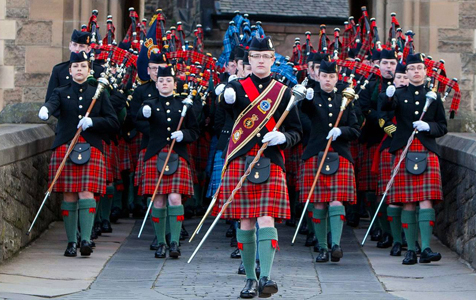 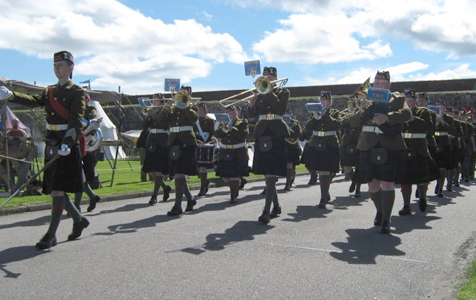 Music has played an important role in the Army Cadet Force since its formation in 1859 and continues to do so to this day, providing young musicians with experiences and memories that last a lifetime. 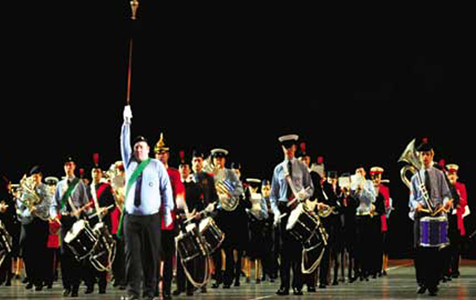 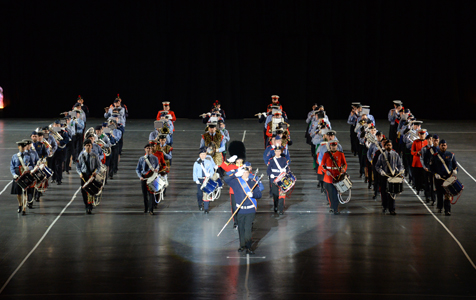